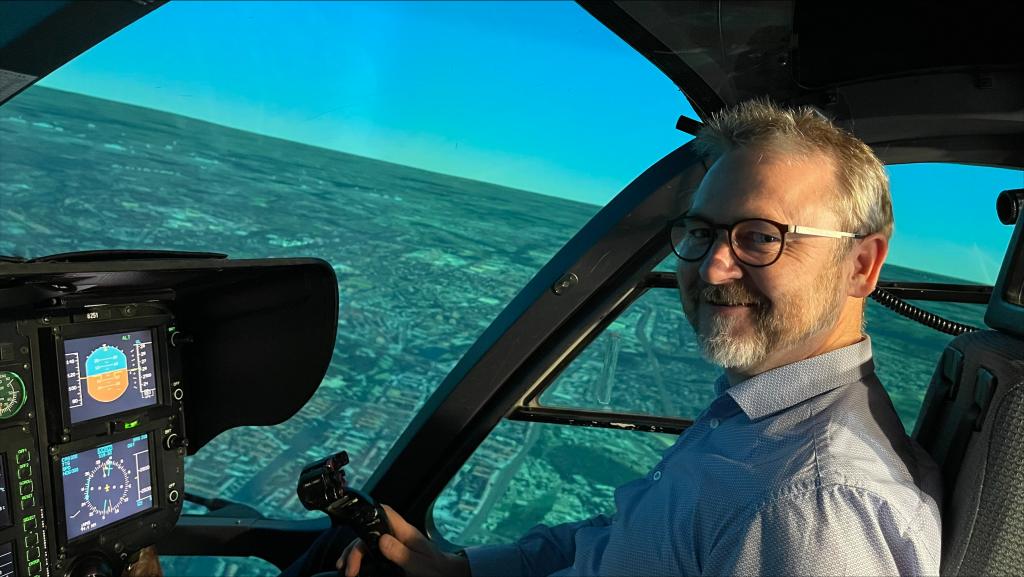 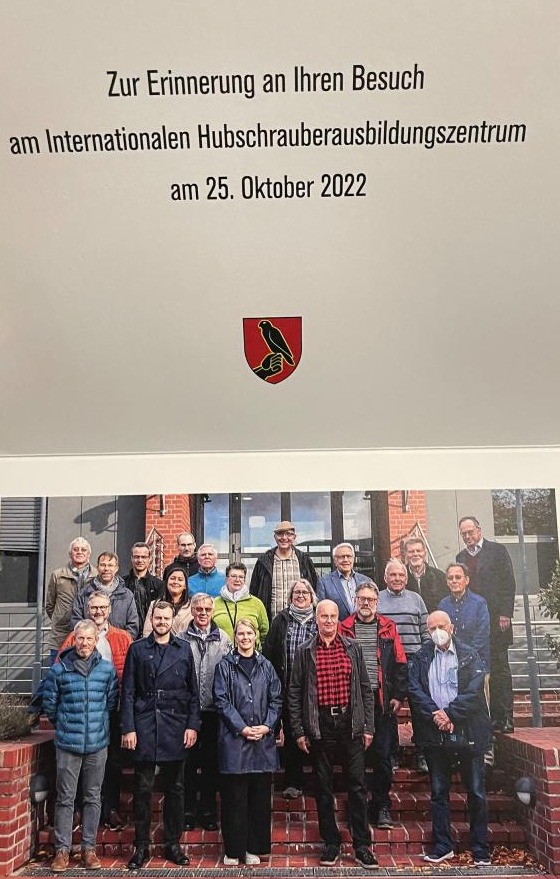 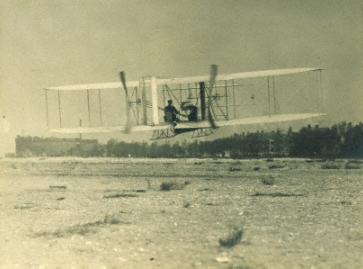 Founded in 1866 to further the science of aeronautics, the Royal Aeronautical Society has been at the forefront of developments in aerospace ever since.

The purpose and objectives of the Branch is to provide an international forum for interested individuals to share their aerospace enthusiasm, for example by

Branch events are open to all who share an interest in aviation. Non-members of the RAeS are encouraged to attend and will receive a warm welcome at all Branch lecture evenings.

The Royal Aeronautical Society membership provides a lot of benefits

For more information about joining the RAeS or RAeS Hamburg Branch, see Membership. 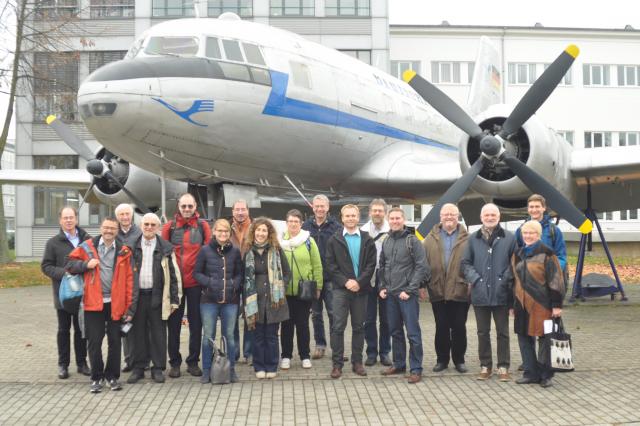 Compared to many of the other RAeS Branches, the Hamburg Branch is relatively young having been formed only in 2005 to serve the growing aerospace community within the Hamburg region. It is the second Branch in Germany after Munich which was formed some 25 years ago. Hamburg is well known as a port and centre of shipbuilding and maintenance but it is less well known that aerospace also plays an increasingly important role in the local economy. Besides the three largest employers, Airbus, Lufthansa Technik and Hamburg Airport there are over 300 small and medium sized companies contributing to the aerospace sector. Including the Universities and research institutions there are nearly 40,000 people involved in aerospace in the Hamburg Metropolitan Region.

Today the Branch consists of around 70 members. We put on roughly 8 lectures per year which are mostly in English. In addition we hold an annual special keynote lecture which follows our AGM and an Annual Christmas Dinner which is held at the Anglo-German Club in Hamburg. At this dinner, which has become very popular, we invite an aviation personality to give an after-dinner speech.

Lecture attendance is good with normally 50 to 80 attendees including many students. Non-members are also very welcome to attend our lectures and events and many do.

We work closely with the local German societies, DGLR and VDI and the Hamburg University for Applied Sciences (HAW-Hamburg), and together with them put on roughly 20 lectures per year. The lecture programme is jointly coordinated and advertised under the name "Hamburg Aerospace Lecture Series". The majority of the lectures are held in the Auditorium of the Hamburg University for Applied Sciences (HAW-Hamburg) and we also work closely with the University to attract the student audience. This cooperation works very well and is mutually advantageous. We are also holding some of our lectures at the ZAL Tech Centre in Hamburg-Finkenwerder.

Due to the present restrictions, we are currently only organising virtual lectures on Zoom.

Every year we organise an excursion to a location of aeronautical interest. In the past we have visited the UK (twice), Switzerland, Sweden, Spain, Paris and many locations within Germany such as Rolls-Royce Berlin, Dresden, Bremen, Munich area and in 2022 we visited the International Helicopter Training Center in Bückeburg.

Please do come along to one of our lectures and find out more!

We cooperate closely with the RAeS Munich Branch who also organise interesting events.

The RAeS Munich Branch also offers an interesting programme of lectures and events.

Their website is at RAeS Munich. You can see their lectures and events at Munich Events.

If you would like to be informed about our upcoming programme, please subscribe for our e-mail newsletter.

Hamburg Aerospace Lecture Series is on

If you have any questions please contact our Membership Secretary.